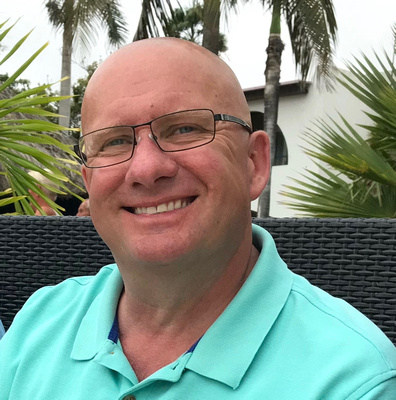 Mark is a professional fire fighter/EMT and lives in north central Massachusetts. He has been diving since he was 17 years old and hasn’t stopped since. He has always been captivated with the world underwater but has had a special interest in diving shipwrecks from the start. He took his basic scuba diving course with the intentions of diving the Andrea Doria.

Throughout his years of diving he has been diving in many states, the Pacific, the Caribbean and Canada numerous times. After each trip, exotic or otherwise he would return home to New England waters eager to explore the wrecks in our backyard.

Mark started diving with the Nomad team as the only open circuit diver on the boat. However, since many of these wrecks are at the practical limits of open circuit diving he transitioned to closed circuit rebreather diving this year.

Mark looks forward to getting back up to speed on the rebreather. He enjoys diving with the Nomad crew and his wife and plans to continue both for many more years.